A VU Meter (Volume Unit Meter) is a device that displays the representation of an audio signal level in an audio signal chain. The REAPER VU Meter is no different. During the gain staging process, you can use it to make educated decisions in your metering, mixing, and mastering.

The process of gain staging a track can be a total frustration if you do not have the proper tools.

Something that I love about REAPER is its detailed design of the VU meter as well as its functionality.

The REAPER VU meter is another one of the many reasons why I always come back to REAPER!

In this detailed look at the REAPER VU meter, I will show you what it is, what it does, and how you can use it for staging gain in your track.

What Does VU Meter Stand For?

You use a VU meter to measure the output level of an audio signal. VU meters used to be only analog audio equipment, but DAWs (Digital Audio Workstations) all feature a digital VU meter.

Let’s start by looking at the volume meter for individual tracks in REAPER.

Each individual track within the REAPER mixer has its own volume meter that you can use to help you monitor the loudness of every aspect of your mix.

Also, if you right-click any track in the mixer, you will see an option for ‘Meters.’

You can use the different options in this menu to change how your individual track’s volume meter shows loudness.

You can also use various settings such as ‘Track Color’, ‘Track Icon,’ and ‘Track Layout‘ to customize your individual track’s visual display.

Next, let’s look at the VU Meter for the Master Track in REAPER and where you can find it.

Here are the different ways that you can find the Master Track in REAPER:

Now that you know where to find REAPER’s VU Meter and what it looks like, let’s check out the different settings you can change.

Here are the different settings that you can change on the REAPER VU Meter:

Mixer Meters (lets you choose whether you want the VU Meter on your mixer to show you ‘Peak,’ ‘Loudness,’ or both of them simultaneously).

Multichannel Peak Metering checkbox (turns multichannel peak metering on or off, this is helpful if you have more than two tracks on your master track).

Oversampled Peaks (“true peak”) checkbox (this will show you the highest level the signal could reach after you resample to a different rate).

We also have the ‘Loudness Metering Settings’ right here:

Meter (this dropdown menu lets you choose whether you want loudness displayed in ‘Stereo RMS,’ ‘Combined RMS,’ ‘LUFS-M,’ or ‘LUFS-S‘).

Remember that you cannot enter a value here unless your ‘Meter’ settings are set to either LUFS-M or LUFS-S.

RMS Window (this changes the time window in which the VU Meter measures loudness, I recommend setting this between 250-300 ms)

As you can see, the REAPER VU Meter settings give us complete control over how we view our track’s output levels.

What Do VU Meters Measure?

A VU Meter measures the output level of an audio signal based on either peak or RMS loudness.

The peak level is the loudest point that an audio signal reaches.

RMS stands for ‘Root-Mean-Square‘ and is the average loudness of an audio signal, usually measured in a time period of 300 ms (milliseconds).

How To Read VU Meter

You read a VU meter by playing an audio signal through it and observing its peaks and average loudness (RMS).

For example, when you play an audio signal or track through a VU meter, it displays the loudest point in the audio (peak). It shows you where the average volume level lands (RMS).

Use the VU meter in your DAW to make educated decisions while proper gain staging.

0dB/0 VU on a VU meter is the loudest point that audio can output at before it starts clipping.

Clipping can cause unpleasant distortion or other noises and is generally a big no-no in the world of music production.

What Level Should My VU Meter Be At?

I recommend that you record audio at a level between -20dB and -6dB on your VU meter. This will give you a headroom of that amount, making your gain staging process much easier.

Recording audio at a reasonable level on the VU meter allows you room to further process the audio while mixing and mastering.

Unfortunately, the only way to change the color of the VU meter in REAPER is to switch to a theme that has a different colored VU meter.

Here is another article on REAPER Themes that you can use to find some cool themes that might have a different colored VU meter.

No, VU meters only help you measure the level of an audio signal.

Audio engineers use them during the gain staging, mixing, and mastering process.

VU meters do not do anything in the way of affecting the sound of something in your track.

Should I Mix With a VU Meter?

Yes, a VU meter is essential for audio and music production.

Using a VU meter during the gain staging, mixing, or mastering process is vital.

You use a VU meter to monitor the output level of an audio signal. Without a VU meter, you will have a hard time knowing the overall volume of your track and if you are experiencing any clipping.

Is VU The Same As RMS?

VU stands for ‘Volume Unit,’ and you will typically find it in the phrase ‘VU Meter.’ You use a VU Meter to measure the volume of an instrument or track. You can usually measure this volume level based on peak or RMS.

RMS stands for ‘Root-Mean-Square‘ and is just a measurement of an audio signal’s output loudness.

Does Every Digital Audio Workstation Have a VU Meter?

Yes, you will have a VU meter at your disposal, whether you use FL Studio, Pro Tools, Studio One, etc.
A VU meter is a very standard device in audio/music production.

What Is an Analog VU Meter?

Is the VU Meter a New Technology?

No, not at all.
Audio engineers/music producers have been using VU meters for recording and gain staging purposes pretty much since the dawn of recording.
Although VU metering was a fully analog process back in the day, it is still relatively the same as now despite the digital switch.

Should I Use a VU Meter Plugin for REAPER?

In my opinion, the VU Meter that comes with REAPER works perfectly fine, and there is no need to purchase a third-party plugin.
However, if you want a VU Meter that is more pleasant to look at than the REAPER VU Meter, some cool plugins are definitely on the market. 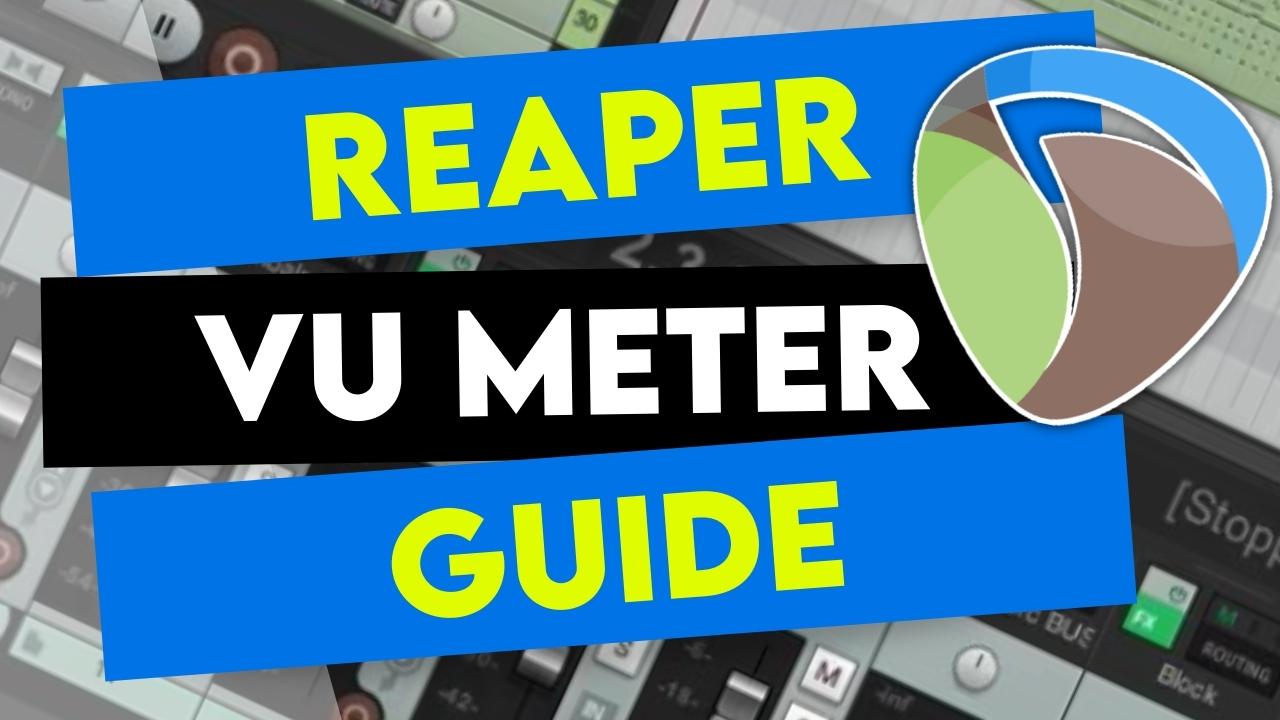 Check out this article to learn more about gain staging in REAPER. 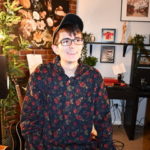 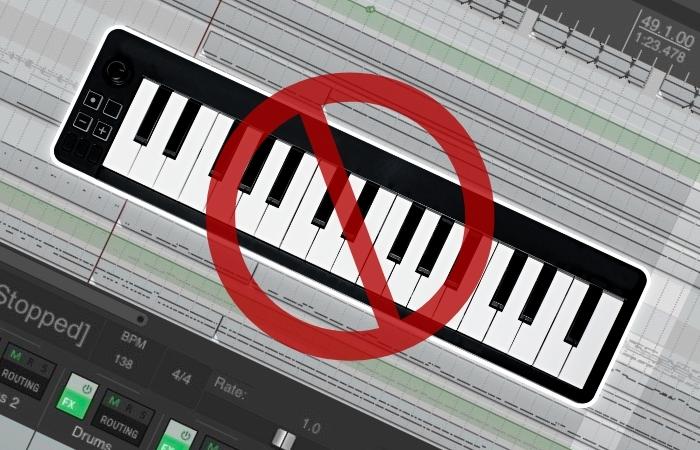 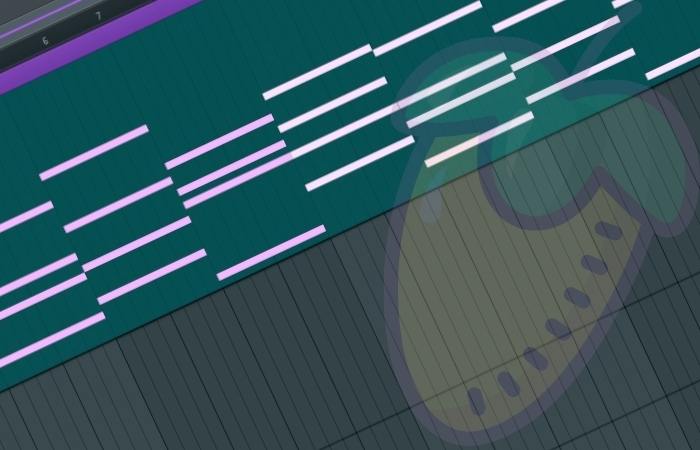 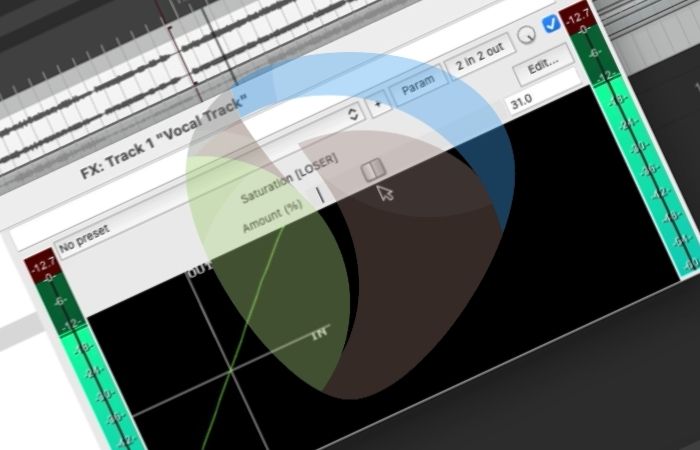 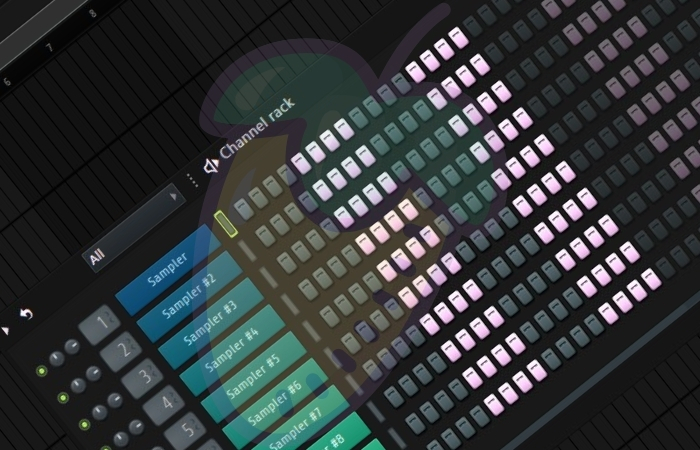 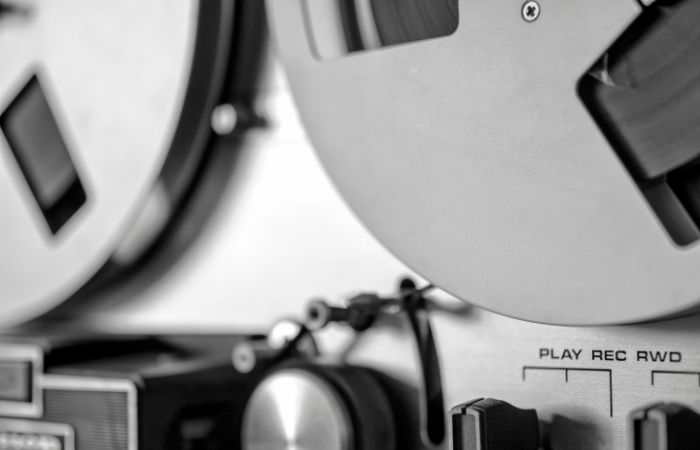