Using autotune can ensure perfect pitch, cover up a bad performance, or create a creative choice for the artist. Just because a vocalist uses autotune doesn’t necessarily mean they have no natural talent. It is expected in modern music production for the vocals to be tuned.

Ever since autotune came out, this has been a heated topic.

Does it mean that an artist can’t sing if they use autotune? Should you use autotune, or are you afraid of being unauthentic?

In this article, we will discuss how singers use autotune, the good and the bad so that you can decide your opinion on the matter. Once and for all.

Do All Singers Use Autotune?

Not necessarily; however, in modern times, it’s become the default in most popular music.

Of course, there was a time when autotune was yet to be invented. Countless singers have recorded without autotune in many genres, including classical music and popular music.

Even today, some artists choose not to use autotune for various reasons.

Dave Grohl from Foo Fighters is a great example. He comes from a hardcore punk background where the sound is raw and authentic. He believes that for his voice, it’s best to capture the best take he can and not modify the pitch. 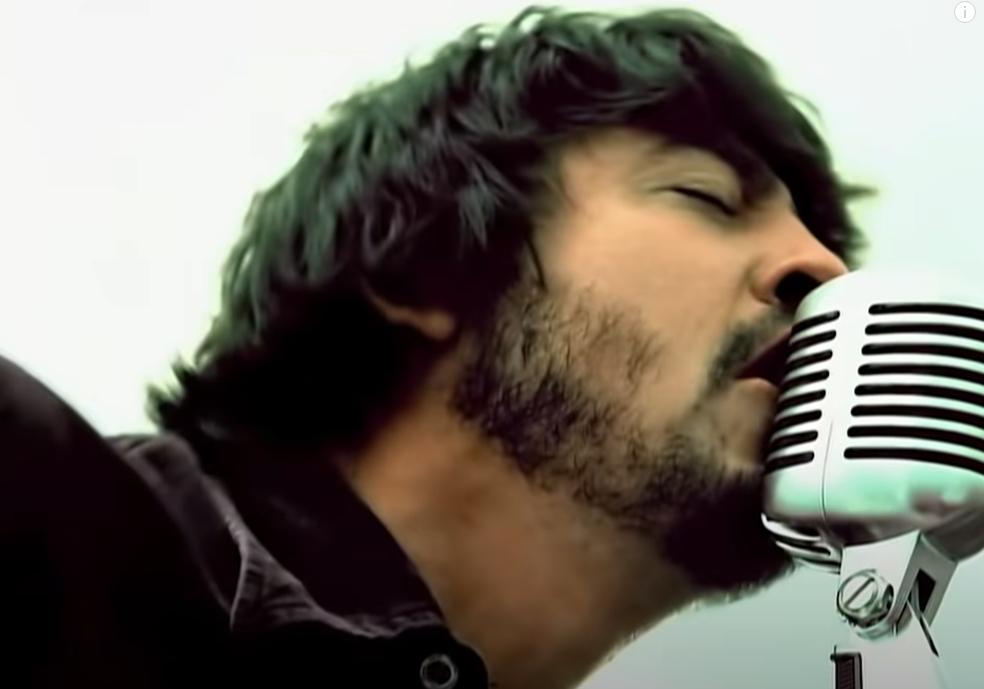 Bruno Mars is another excellent example of a singer not using autotune. In his most recent project with Anderson .Paak, called Silk Sonic, they are creating music as an homage to the analog era of music. To create an authentic sound, autotune was not an option. And he is right not to use it, he sounds incredible, and it fits the vibe perfectly. 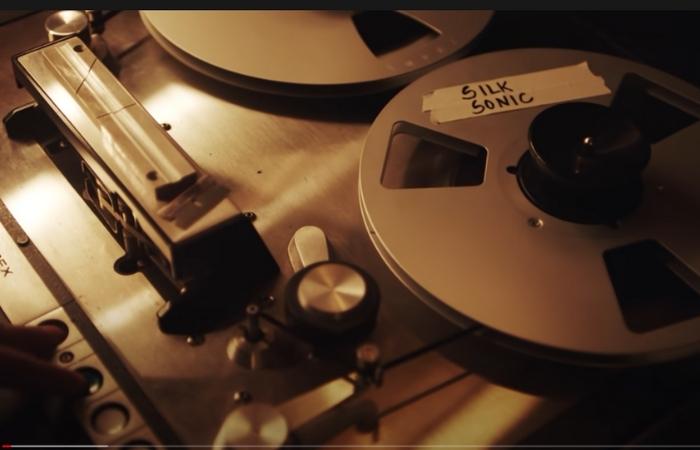 Black Eyed Peas are known for their use of autotune but artistically. The song Boom Boom Pow is a futuristic-sounding hip-hop/pop song. The robotic character of the autotune effect lends itself to further developing the identity of this track. It’s a great use of sonic effects to create a richer feeling.

Kanye West pushed the limits of what autotune can achieve in his song Runaway. Around six minutes into this song, a very distorted solo starts. It sounds like a mixture of a guitar and a synth. It’s all fuzzed out and sounds amazing. But that is Kanye’s voice!

To achieve this, he puts his vocal performance through effects such as distortion, but the most prominent effect is autotuning. He uses his voice as an instrument, bringing a whole other specific texture to the track that a regular instrument couldn’t do. 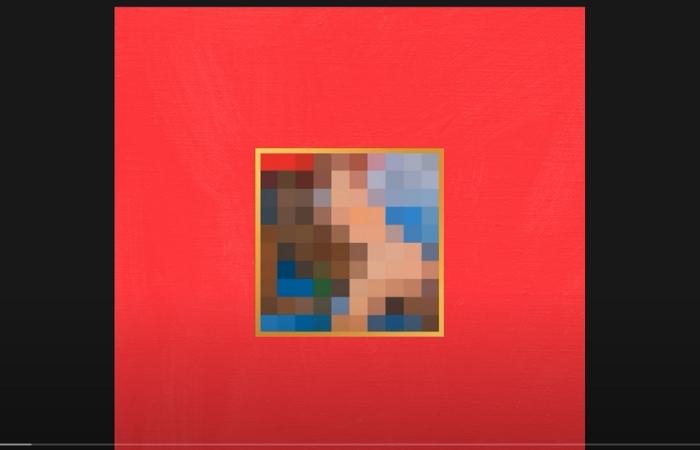 Autotune is a vocal effect that adjusts the pitch of the vocal performance to be in perfect pitch. It was first heard by the world in the song Believe by Cher. 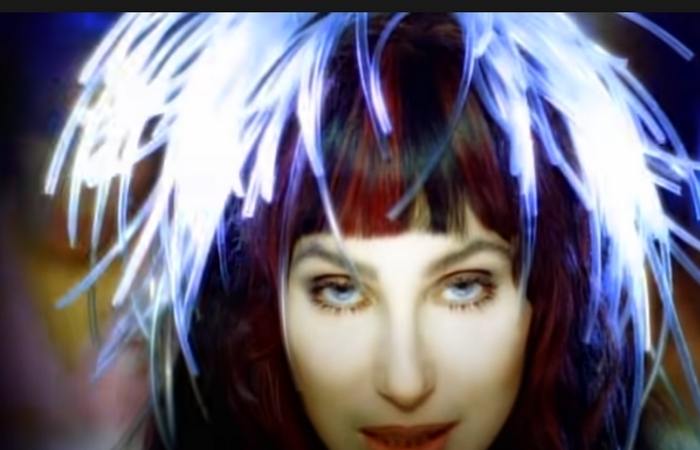 It was a significant moment in popular music history, changing how we create music.

How Does Auto-Tune Work?

Autotune detects the pitch of the note that the singer is singing. It will then tune that note to the closest pitch.

You can set up parameters such as the song’s key, the autotune’s speed, and the note transition’s time.

For example, if you set the key to be in C major and the singer sang a C#, then depending on how sharp or flat the C# is, it will move it to either D or C, respectively.

Why Do Some Singers Use Autotune?

Using autotune doesn’t necessarily mean that the performance was done by a bad singer. It is mainly because the music taste of popular music as a whole has shifted to desiring vocal tuning.

However, of course, there are examples of the music industry creating pop stars based on their aesthetics and not their vocal abilities.

In this case, using a pitch correction tool like Antares Auto-Tune is used as a necessity to hide a lousy singing ability.

Some artists use it as a creative tool and make it a part of their sound. Think of Kanye West, Lil Wayne, Travis Scott, and Daft Punk. They use autotune in a super distinct way, adding a new dimension to their performance.

Can Singers Use Autotune Live?

Singers do have the ability to use autotune for pitch correction in a live performance, yes. This can be done through hardware, such as an effects rack or a vocal pedal.

It can also be done through a pitch correction plugin and software, like using Waves Tune Real-Time within Pro Tools.

Many singers using autotune live are doing this because it’s part of their sound, like the artists I mentioned above. It doesn’t mean they can’t sing, necessarily. Look at T-Pain, his voice is incredible, but his sound is very distinct and uses autotune.

Do yourself a favor and watch a video of T-Pain singing without autotune.

On talent shows such as American Idol, they have been known to use autotune live because it makes the production of their performance better.

What Did Singers Use Before Auto-Tune?

Antares Audio Technologies first introduced Autotune in 1996, so there are plenty of examples of singers doing fantastic work without autotune, like Freddie Mercury and Michael Jackson.

Instead of autotuning, a vocalist would have to deliver many different vocal performances, and the engineer would take parts out of different takes to get the best-sounding version. This was as close to perfect as you could get it. 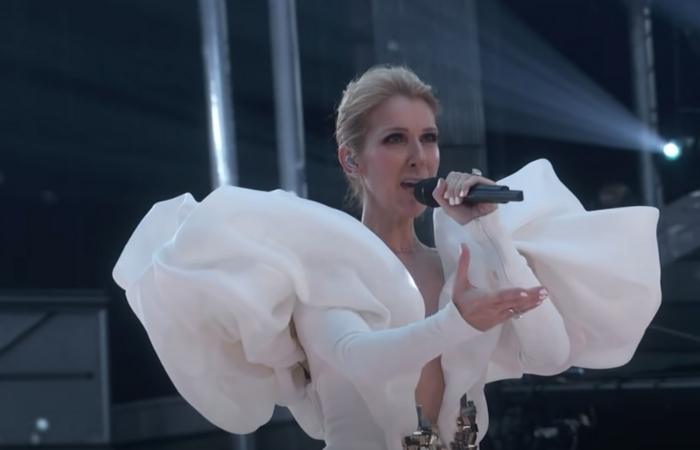 Don’t get me wrong, though. There were other effects used on vocals to create a more pleasing sound. EQ, compression, saturation, delay, and reverb are common effects used in nearly every vocal performance when they became available.

These effects were about quite a while before autotune hit the scene:

11 Singers That Don’t Use Autotune

How Do You Know If A Singer Uses Autotune?

These days, it’s tough to tell. With all the different parameters you can adjust, it doesn’t take much to get a very organic-sounding vocal tuning.

For artists that push the autotune for creative reasons, such as T-Pain, you can hear that his voice sounds more robotic. There aren’t any slides between notes, just chopped into perfect pitch. It’s a very distinct sound.

However, as I said, if the artist isn’t intentionally using it as a prominent creative effect, you probably won’t be able to tell.

Can Bands Use Autotune For Live Performances?

Absolutely. Any vocalist can use autotune for a live performance. You can do this with pitch correction software within your digital audio workstation or digital mixing desk. You can also use rack-mounted gear or a vocal pedal to do this.

What Was The First Song To Use Autotune?

It was “Believe” by Cher in 1998. It was the first time that people heard vocals in literal perfect pitch. It’s natural for our ears to find this very pleasing, the same way that it’s awful to hear a singer out of key.

Does Autotune Make You Sound Better?

That is a very subjective question. It gives you the perfect pitch, but does that mean it’s better? I think that answer lies somewhere between personal taste and what’s right for the artist.

For certain vocalists in the popular music space, for sure. Popular music is such a polished and perfectly timed sound, so having the perfect pitch lends itself well to the sonic space.

For hardcore punk, not really. It’s all about raw emotion and power. Imagine Minor Threat or Black Flag with autotune. It would ultimately take away from their identity and sound.

So, does it matter if you use autotune or not? Personally, I don’t think so. It makes sense to use this technique to keep up with modern music’s perfect and pristine sound.

Equally, I don’t appreciate it when it’s used live for non-creative reasons. Unless it’s a massive part of the sound, I want to hear the live version.

But this just further proves my point. It’s personal taste. If you like it, then use it. If you don’t, then don’t. But if you’re on the fence because you see it as ‘cheating,’ don’t worry, as it’s so common in the modern music world and can help you get that sound you desire.

Do you want more questions answered? Check the following article to find out why the music industry is bad!